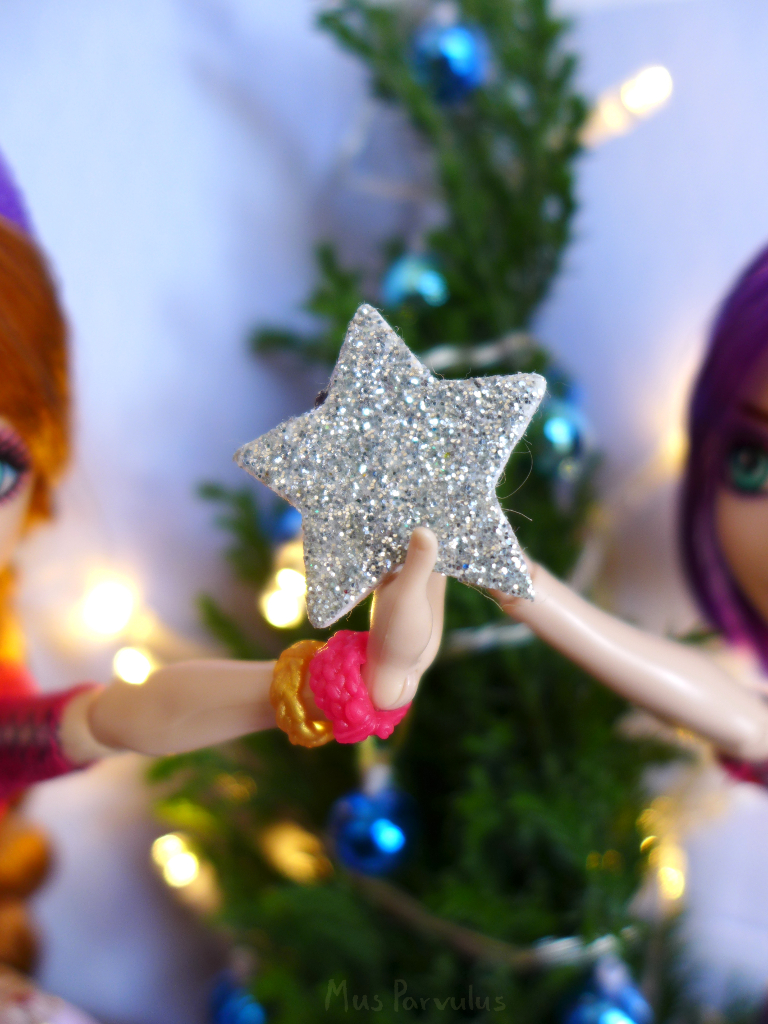 Why wait until boxing day, when you can have an un-boxing day sooner?  🙂

I have long hoped to one day own the wonderful duo of the O’Hair sisters – Holly and Poppy, the daughters of Rapunzel, coming form the Ever After High. Not only has my dream true, I was even allowed to open the dolls before Christmas, allowing me to pose them for festive photos in time for the holidays!

Now I would like to share with you how I imagine the Holly and Poppy preparing for Christmas. There isn’t much to say, so feel free to sit back and watch their story unfold through pictures  🙂

(The dolls are dressed as they were packaged, with minor exceptions. Poppy – the short haired one – isn’t wearing the scarf that she came with, because it limited her arm movement. She also isn’t wearing her ring in some shots because I initially forgot about it  🙂 Holly needed to have her hair temporarily braided, because it was somewhat messy at the ends out from the box. That’s all. Enjoy!) 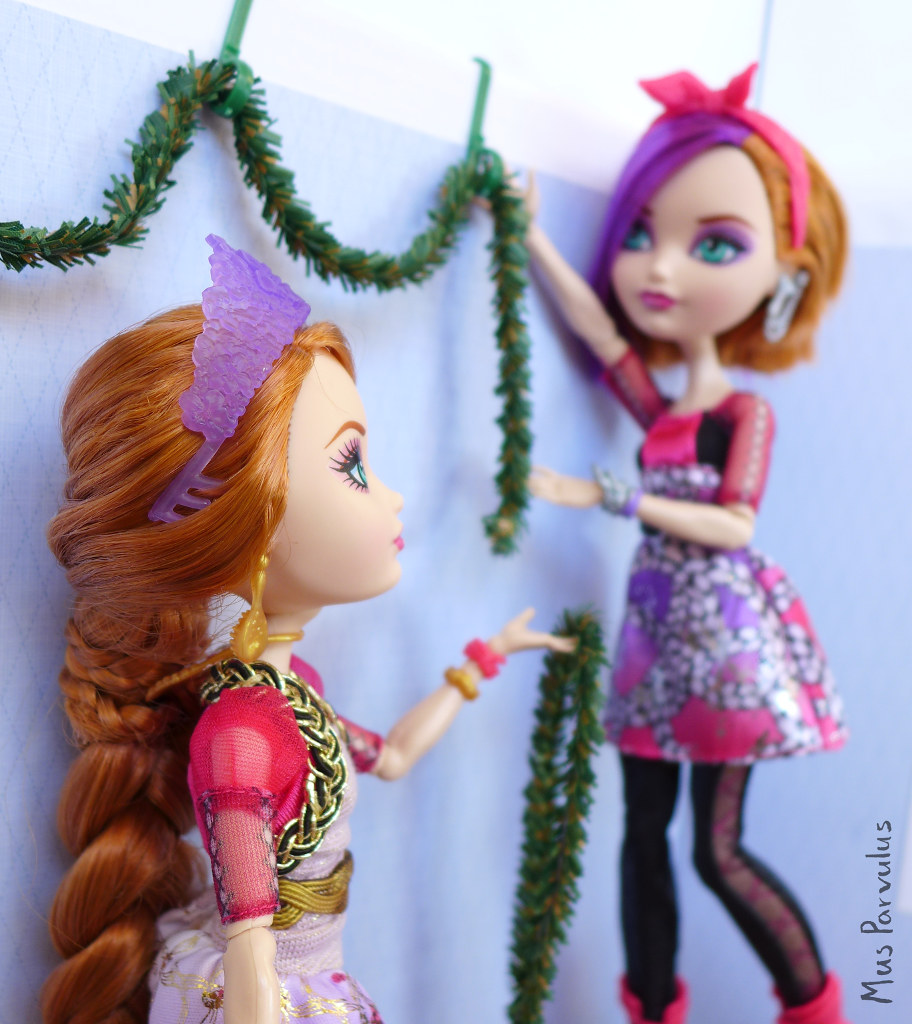 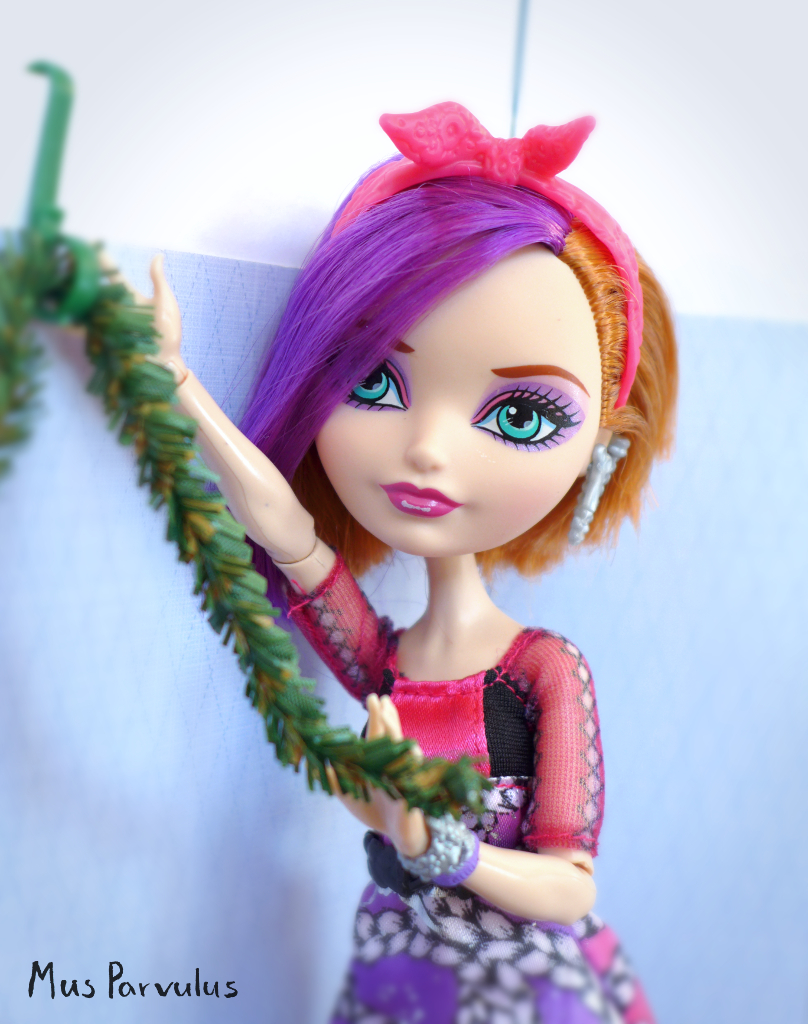 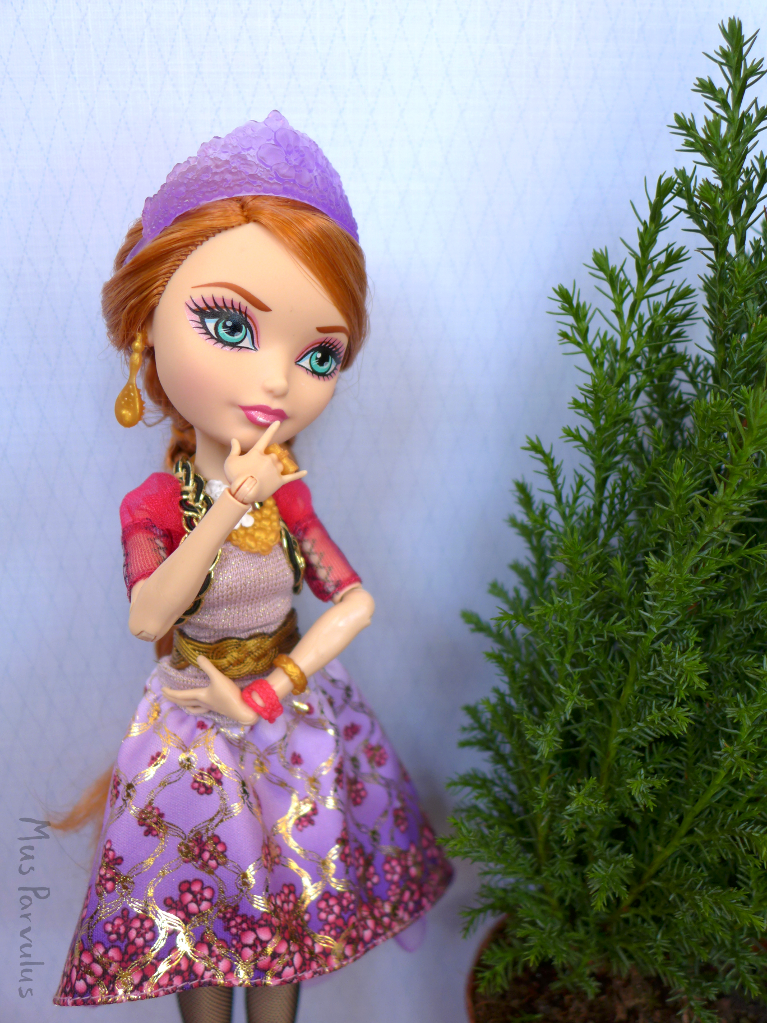 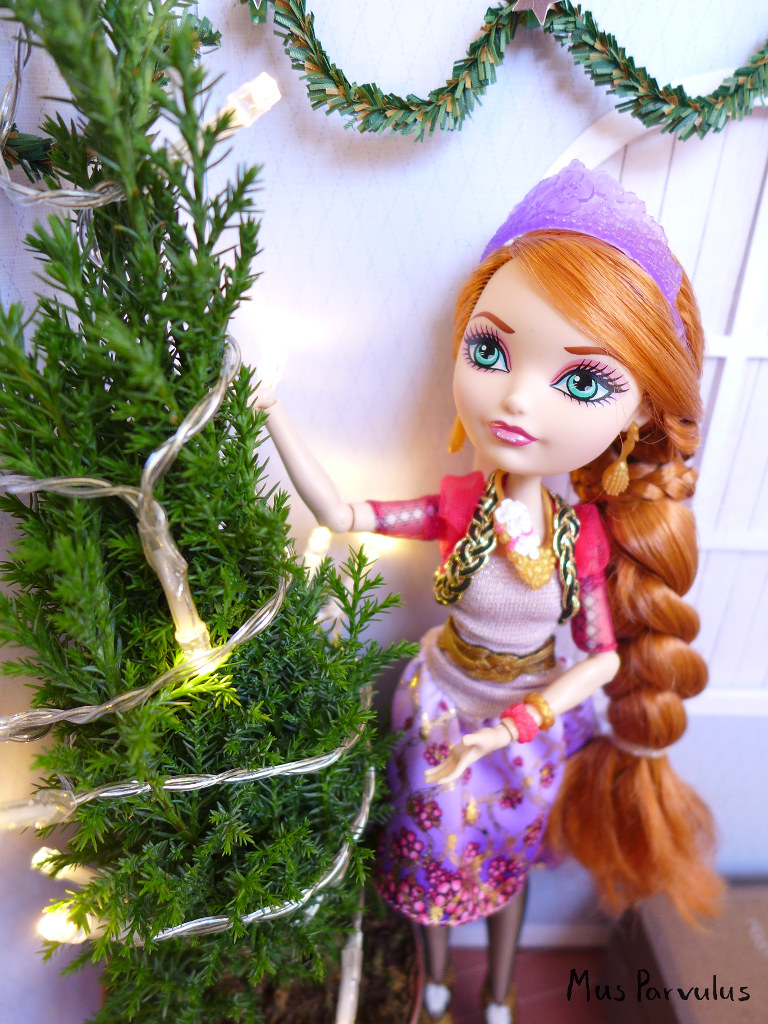 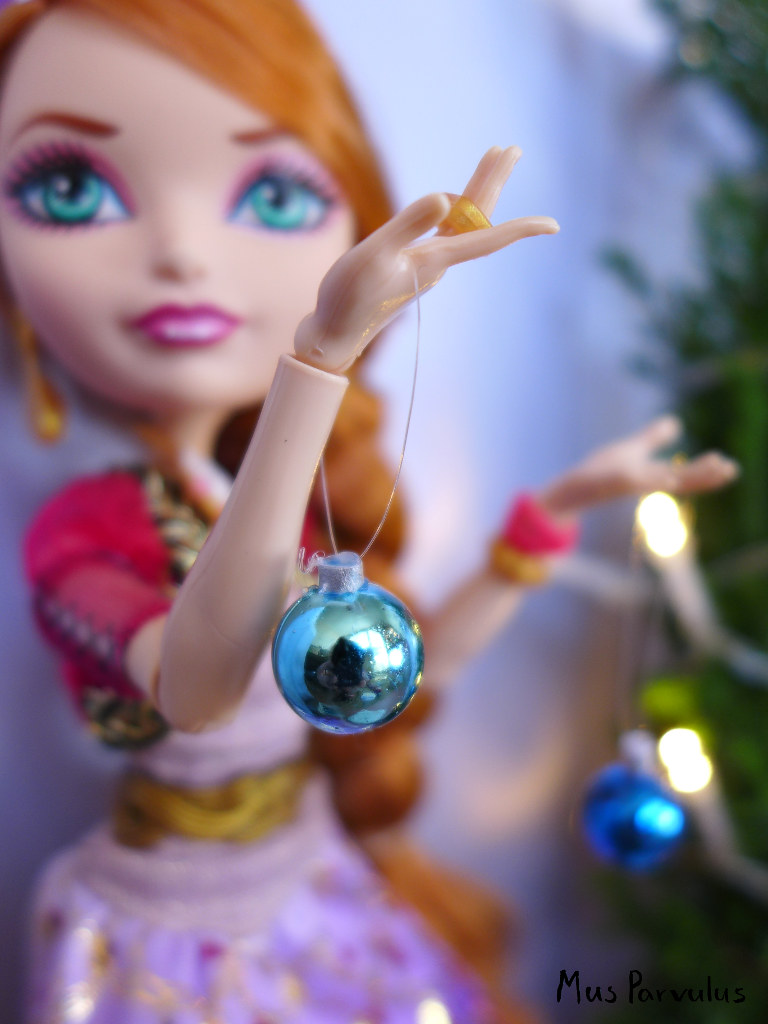 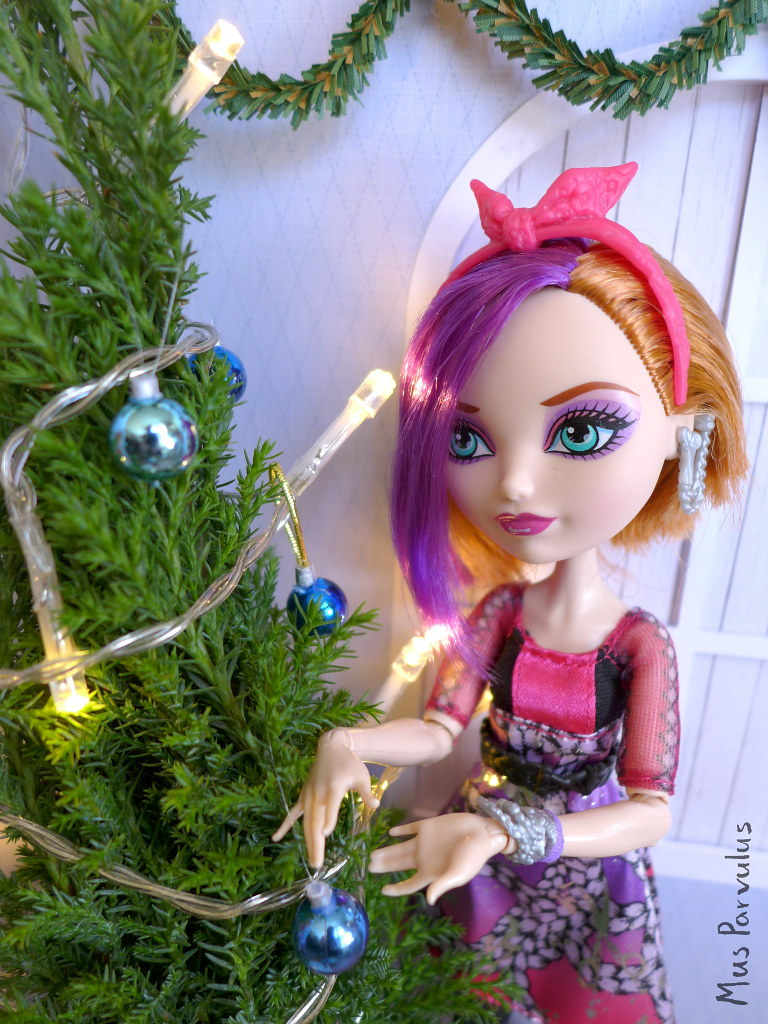 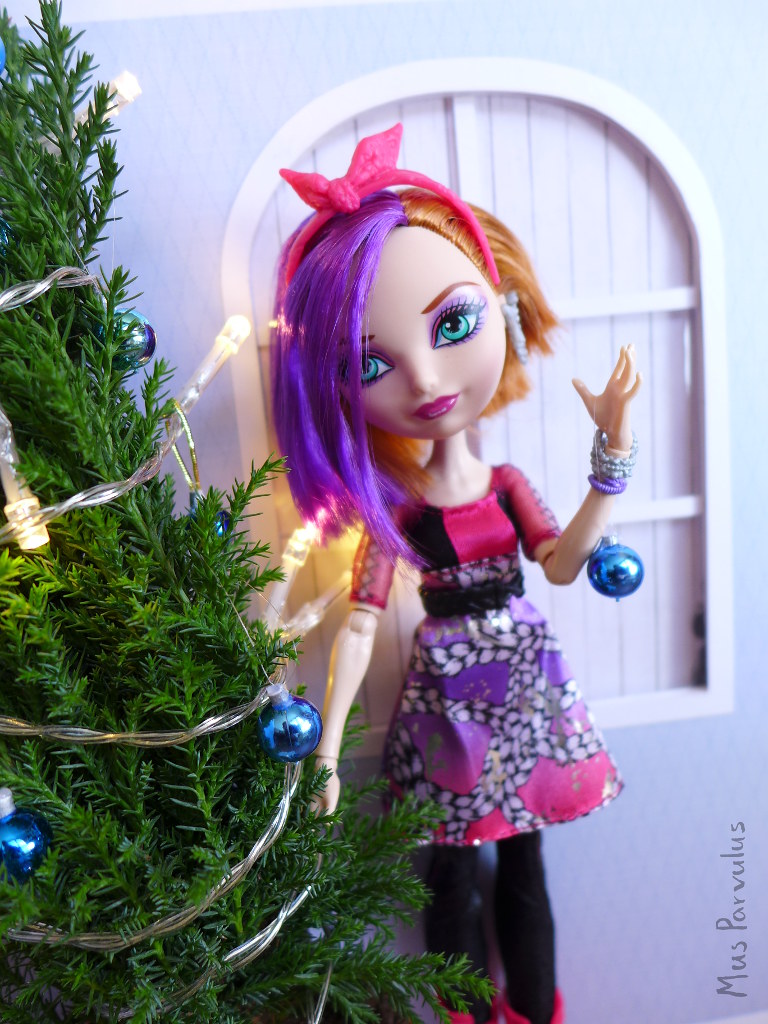 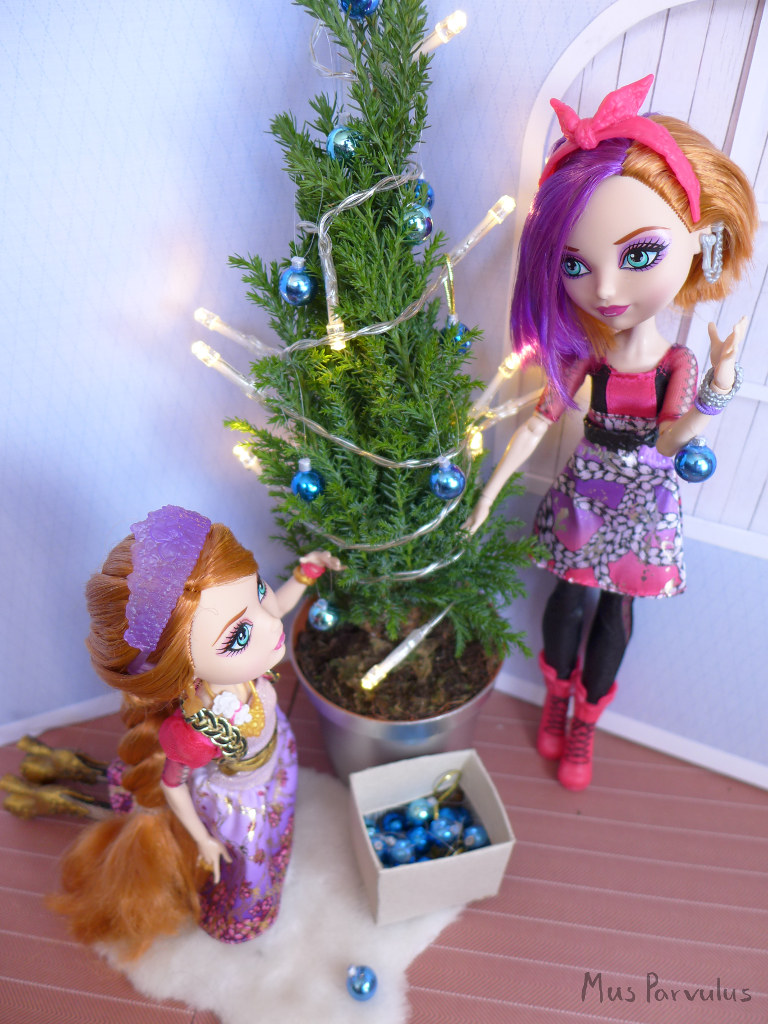 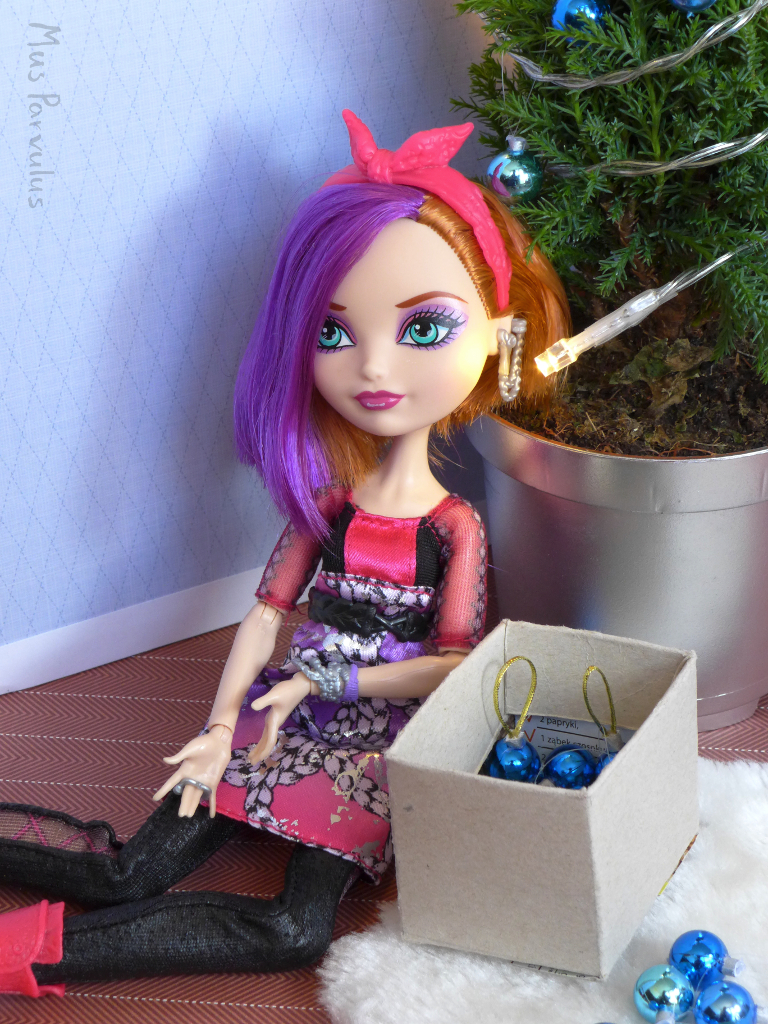 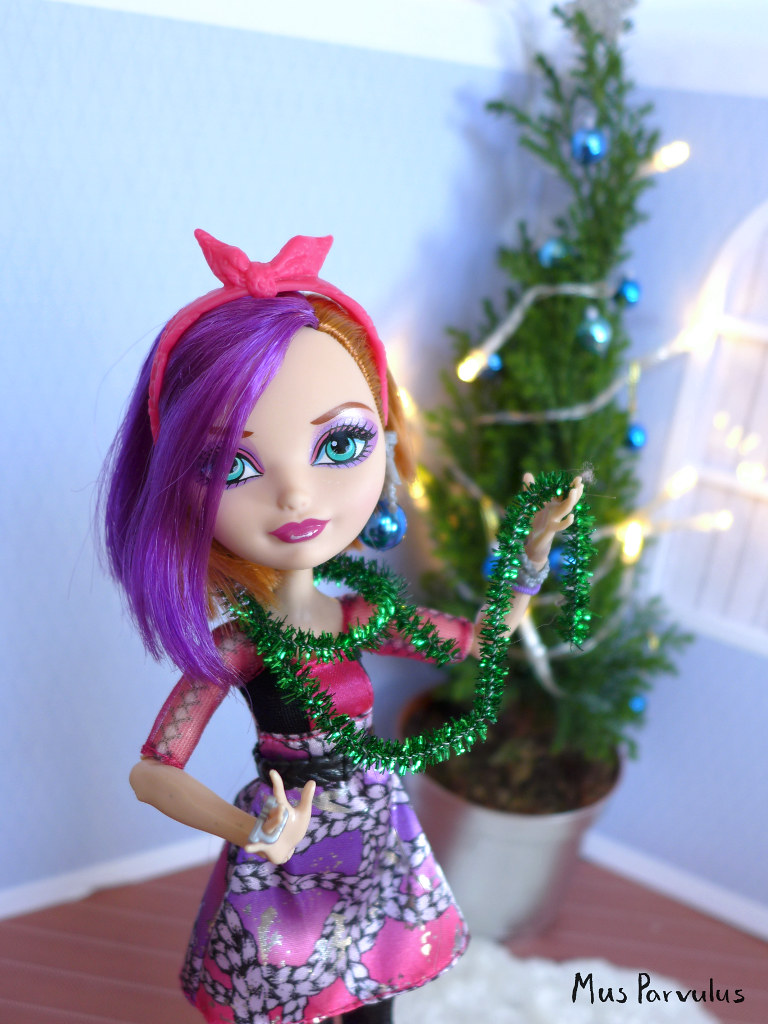 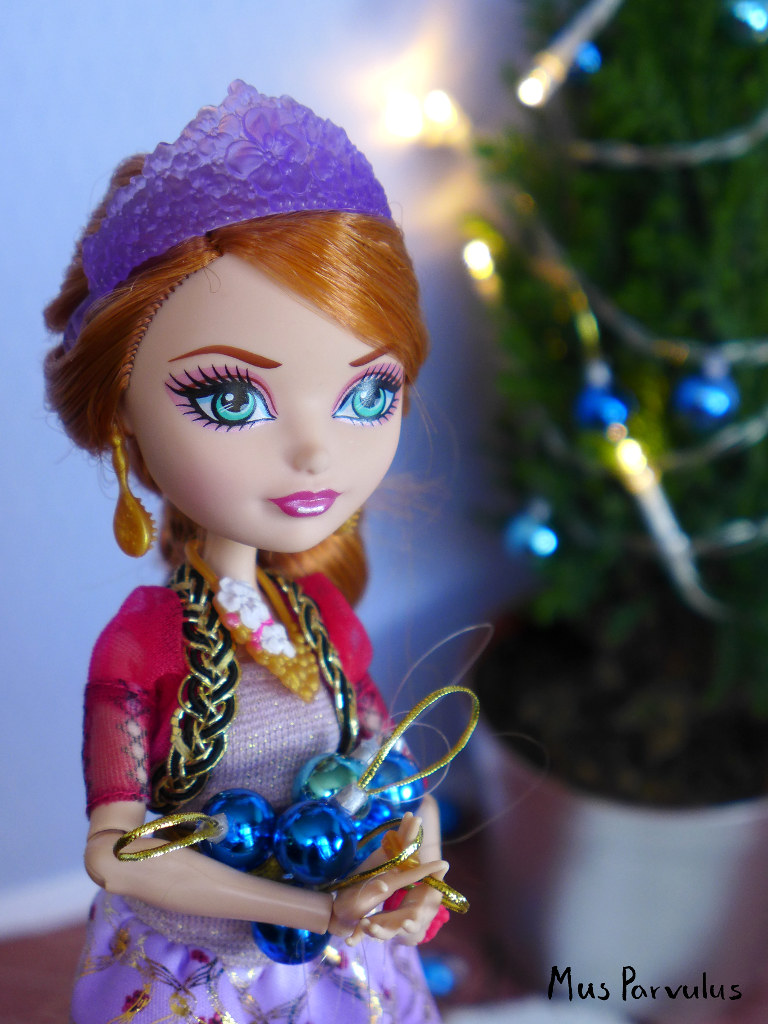 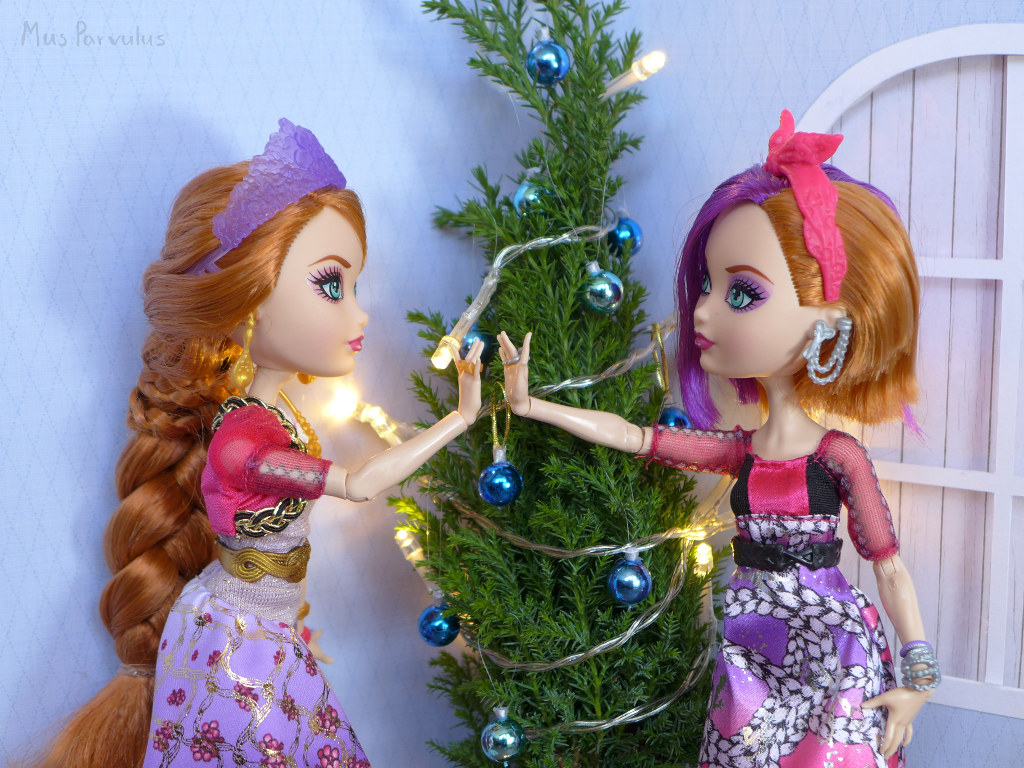 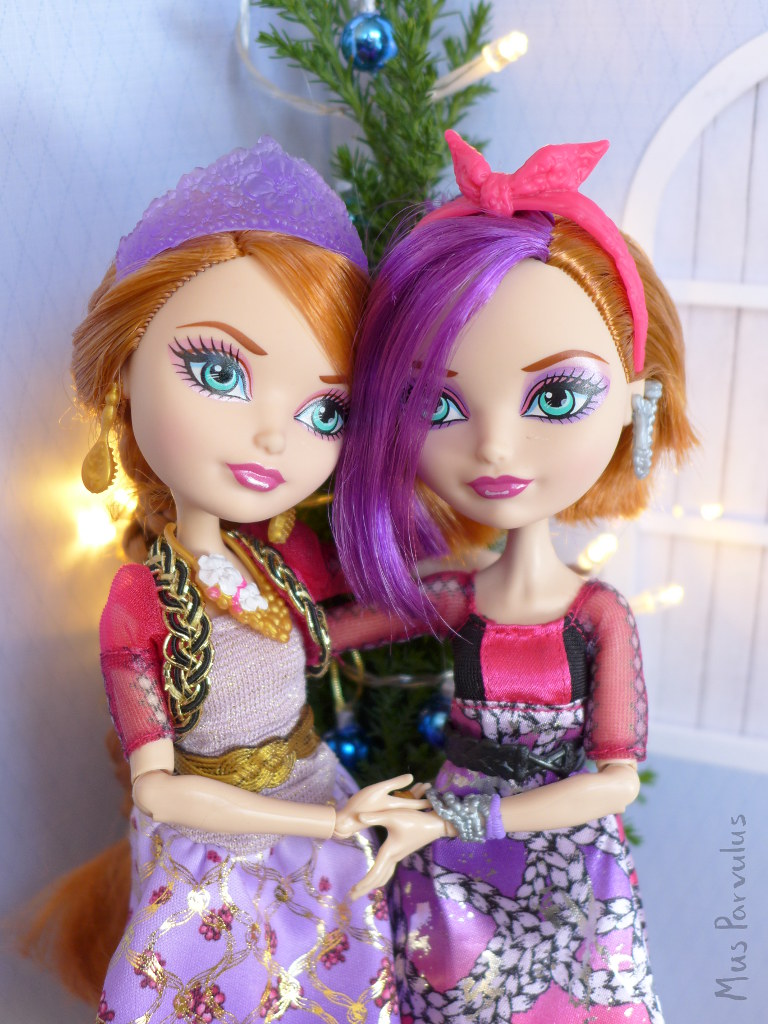 I’d like to wish you a Merry Christmas, lots of dolls and toys under your trees and in your stockings, a peaceful time spent among your loved ones and a little bit of sparkly snow outside your windows  🙂